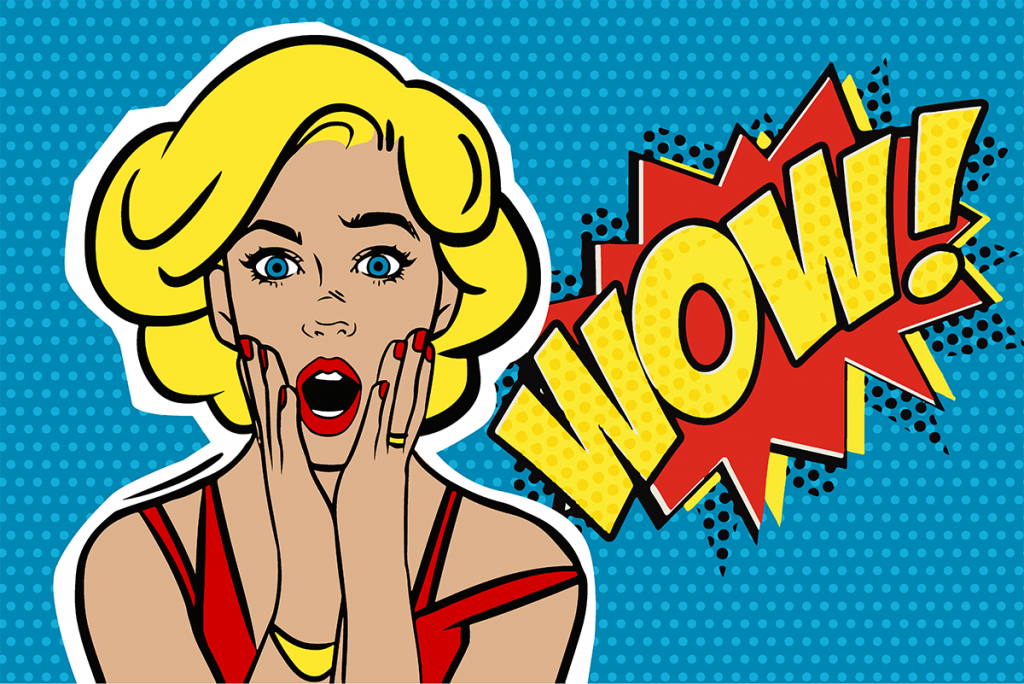 You can have all the knowledge of how Facebook Ads work and still find your ad campaigns struggling more than a toddler trying to bust out of a 5 point harness.

You can combine amazing imagery and video, with a sound marketing plan, a healthy budget and a well thought you target audience and when you launch the ad…….*crickets chirping*

So what is it that makes an ad really kick goals?

Well, your soon to be customer, when you get the ad campaign popping and locking!

Your customer is the single vital component of any marketing and of any business. You ignore them at your own peril and often to your own demise.

But that’s exactly what is happening in most real estate offices in the country on a daily basis.

Yes, it comes down to features vs benefits. This is nothing new and no doubt you’re sick of hearing about it – but bare with me as I’m going to show you the process I go through in order write ad copy that connects with my future customer.

To truly understand the benefits of something, you need to put yourself in the shoes of the person most likely to be using it.

These are all vital questions to ask, as is “Why would they buy this” and “What benefit do they receive by buying this.”

By understanding who they are and what their life looks like, you begin to get an understanding of their motivations and what drives them. From there, it’s simply a matter of putting this into engaging ad creative.

Engaging ad creative…..that can be a mission in itself!

Often I see agents pumping out very “dry” ads – the text is boring (sorry guys, but it’s true), the headlines are rudimentary and the only saving grace is an awesome image.

When writing ad copy for Facebook, it’s important to remember the medium you’re working in – it’s a social platform, so your ad copy should be social, your content should be social.

What this means is that we should lean more and more towards a conversational tone as opposed to a traditional marketing or advertising tone.

“This house has 4 bedrooms, 2 bathrooms that have been renovated and look fantastic” becomes something more like “I’d love to show you this beautiful 4 bedroom home that has plenty of room for all the kids and space to spare so you can escape them when you need to 😉” (escaping the kids….that’s a benefit!)

Yes, complete with a smiling winky face – why? Because this is social, it’s a less formal, more conversational environment, but it’s also still largely text based and the emoticon was created in order to give tone and context to text based communication.

(Seriously, people couldn’t tell when others were being sarcastic on message boards, so a professor came up with 🙂 as the marker for “Hey I’m cracking wise here”).

If you can write ads in the conversational, social language of your customer, you’re going to be breaking through the advertising noise that drenches them day in day out. They’re going to be far more receptive to what you have to say and less likely to have their automatic ad filtering going at full blast.

It all translates to more eyeballs spending more time on your ads and that translates into more people buyers and sellers on your books. 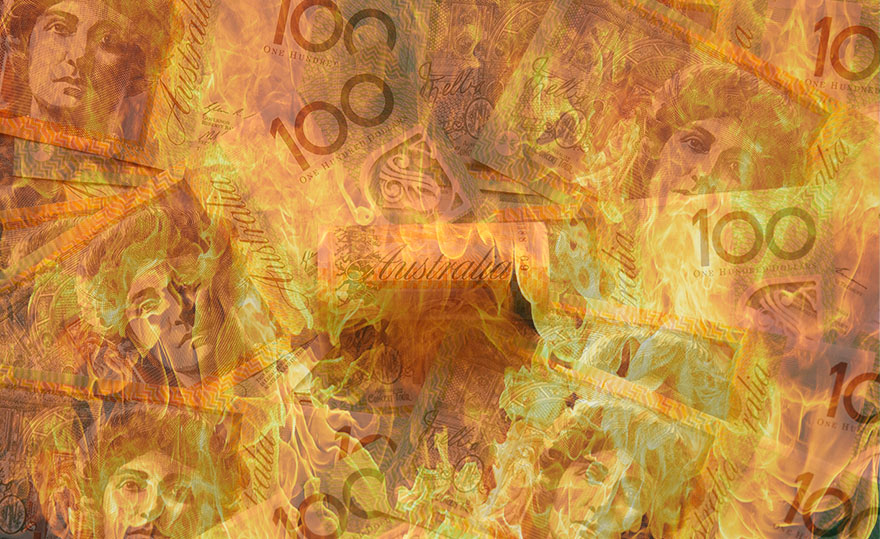 So was his complain a genuine one, or like so many agents, had he simply not placed the correct value on the leads?